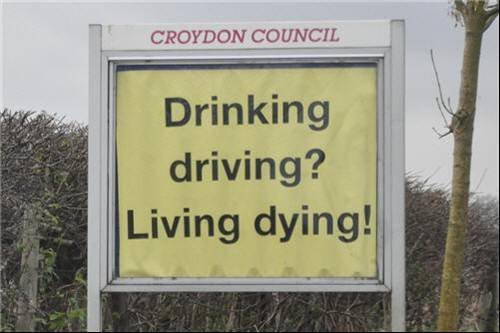 A member of staff intended to send a private message criticising the reporter, saying “a squirrel could have run rings” around her after she interviewed TV presenter Esther Rantzen. Instead the message was published on the council’s public Twitter feed.

The council froze the account once it admitted it had no rules about using social networking sites in an official capacity, and added it would review how Twitter can be best used for “professional purposes”.