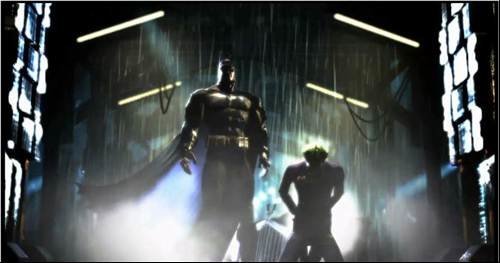 Following The Dark Knight comes the Batman game we've all been waiting for Batman Arkham Asylum. One that the film deserves. If you don't follow the Batman comics basically Arkham Asylum for the Criminally Insane is the setting of this game. It's a psychiatric hospital in the DC Comics Universe, usually in stories featuring Batman. Many psychotic criminals, including a number of Batman's enemies, such as The Joker and Two-Face, have been imprisoned within the Asylum.