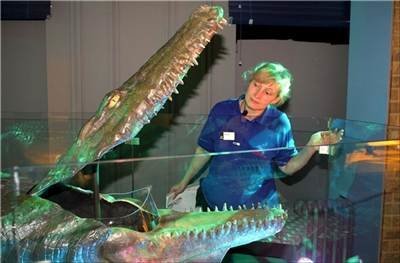 The most ridiculous gadget was Roger Moore's mini crocodile submarine. Not entirely convincing and this gadget wouldn't find its way into one of the recent cool but tough Daniel Craig Bond films.