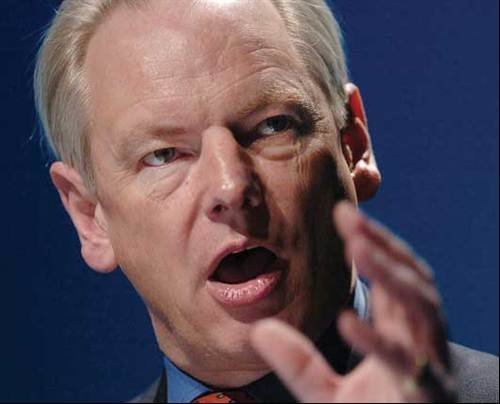 As minister for the Cabinet Office, Maude has significant influence over the direction of the central government IT juggernaut. When cuts are announced, they are announced through him, with departmental CIOs probably living in fear of where his gaze will fall next. He has already delivered £1.2bn of cuts in government IT, and £1bn more is expected. He has focused on cutting consultancy fees, renegotiating contracts with big IT suppliers and reviewing hundreds of IT projects to see if they are worthy of continued funding. Despite his role overseeing government IT projects, Maude does not have a background in the industry. He is a former barrister and Conservative MP who has become a well-known name in public sector IT as the coalition government makes swathing cuts. He brought in the policy that all IT contracts worth more than £1m must have Treasury approval before they can be signed, and decided that existing projects must be reviewed. His influence will continue into the next year with more cuts