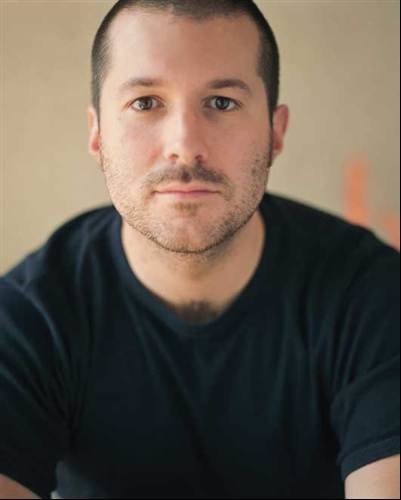 As senior vice-president of design at Apple, Jonathan Ive is more responsible than most for the consumer technology revolution. His work ushered in a revolution in the late 1990s that turned the technology industry on its head. Since introducing the iMac in 1998, Ive led a design team widely regarded as one of the best in the world to create ground-breaking Apple products including the iPod, iPhone and iPad. With over 300 design patents to his name, Ive was awarded a CBE in 2006. After studying design at Newcastle Polytechnic, Ive went on to launch his own design business and eventually signed on as a design lead in Apple's creative studio in 1996 at just 29 years old. Combining what he describes as “fanatical care beyond the obvious stuff,” Ive works closely with Apple’s co-founder Steve Jobs to lead the design strategy at the company that has arguably been the most successful marriage between design and manufacturing. The products designed by Ive have prompted huge changes in corporate and consumer