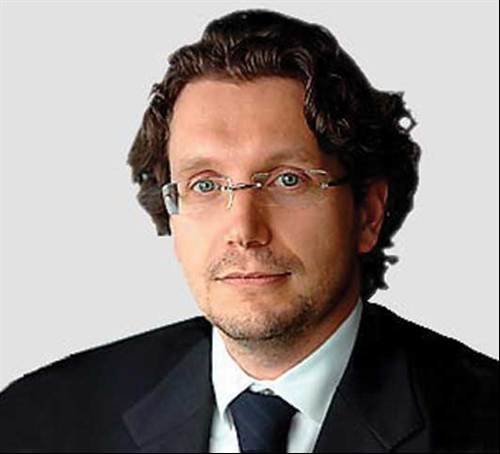 Erik Huggers’ views on what we should be watching and reading - and on what media platfirm - matter. He is in change of the BBC’s content on the internet, interactive TV and mobile services, and as such has a crucial role to play in the way we will consume information and entertainment in years to come. It’s also his job to ensure the BBC keeps up with the rapid pace of change in this area, making sure it stays at the head of the pack. His budget in 2010 is just over £207m. Huggers is a former Microsoft executive whose job now involves overseeing the development of iPlayer, BBC online and its mobile services. He is also in charge of research and development at the BBC. As with every technology boss in the public sector, Huggers faces a tough year. The BBC licence fee has been frozen for six years, the equivalent of 16% of budget cuts, and Huggers will need to work out how to keep innovating with a restricted budget.