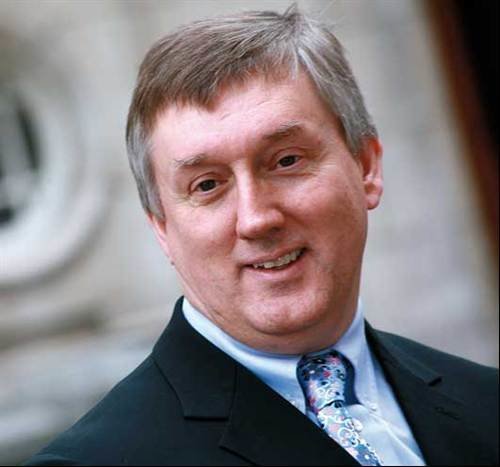 Since his appointment to the job of government CIO in summer 2006, John Suffolk’s job has been one of the most challenging in UK IT. After the elections of 2010, Suffolk has been at the centre of the largest overhaul of IT contracting and execution the UK government has ever experienced. The government IT chief is overseeing the review of all public sector IT projects and contracts and has also imposed a moratorium on any new technology contracts or extensions above £1m. Recently, Suffolk has called for more transparency in government IT services procurement and encouraged Indian IT service providers to bid for large contracts. The CIO is also a strong proponent of driving innovation during recessionary times, through the introduction of projects such as the G-Cloud and the government App Store. “I am always delighted to get peer recognition. It is quite interesting, you look around the world you see finance, human resources and IT people sticking together and that is partly because we are comfortable