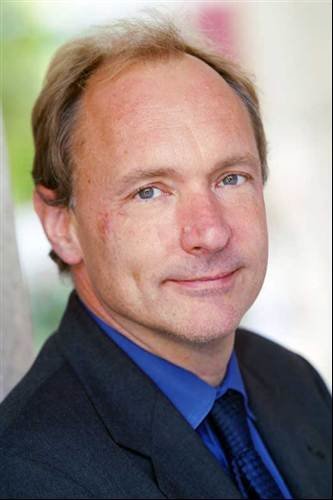 Engineer, computer scientist and academic Sir Tim-Berners Lee is a UK IT personality who barely needs introduction. Rather than plunging into academic obscurity, the inventor of the World Wide Web remains active in the industry. Berners-Lee was recruited by then-prime minister Gordon Brown in 2009 to help make government data more accessible on the web and alongside Professor Nigel Shadbolt, he launched public data repository data.gov.uk. Later that year, he launched the World Wide Web Foundation to "advance the web to empower humanity by launching transformative programmes that build local capacity to leverage the web as a medium for positive change." The inventor of the web was also appointed to head up the Institute of Web Science, an academic base set up earlier this year for research into the semantic web and other emerging web technologies, as part of the previous government’s plans to position the UK as one of the centres of excellence in the digital sector. The project was cut back only two mo