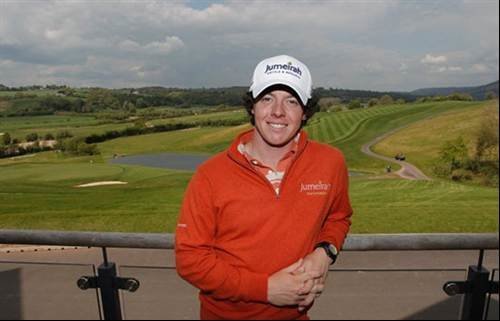 The Content Delivery Network from Hostway will cache media-heavy video content via local servers, which means it will be separate from the website and can be accessed as many times as possible without affecting the main site.