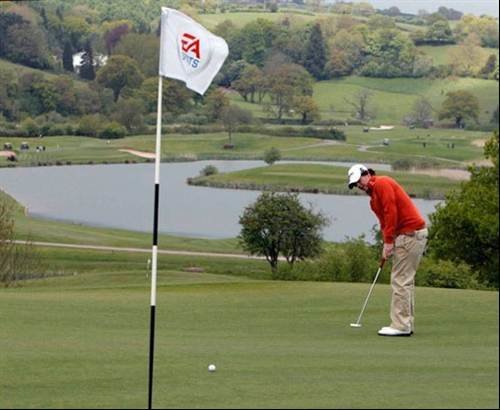 Celtic Manor resort receives 110,000 unique visitors a month and is expecting this to rise to 250,000 during the week of the PGA Ryder Cup 2010 golf tournament.