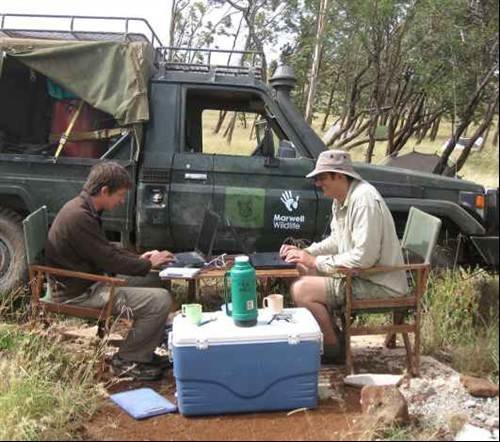 The data from the survey was inputted by the field workers into a spreadsheet. The charity wanted to gain information on what issues influenced the local people’s attitudes to the zebra. IBM’s SPSS predictive analytics software and multivariate regression calculated how much each issue contributed to positive attitudes. “Marwell was previously using a simple spreadsheets or free software you can download on internet. That was limited and you can’t do multi-variant stuff,” says Parker. “It’s taken our ability to interpret data to a new level. […] It’s probably cut analysis time down by 70 or 80%,” he adds.

Conservation charity, Marwell Wildlife, is using IBM’s analytics software to identify patterns and analyse data about the Grevy’s Zebra in the far north of Kenya. Jenny Williams finds out how predictive analytics is helping the conservation effort.