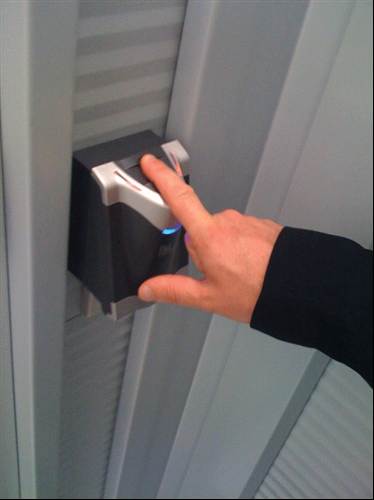 Security is a major concern for any business regarding their data. The Merlin facility uses CCTV, biometric technology as well old fashion perimeter security such as extra strength fencing and guards.