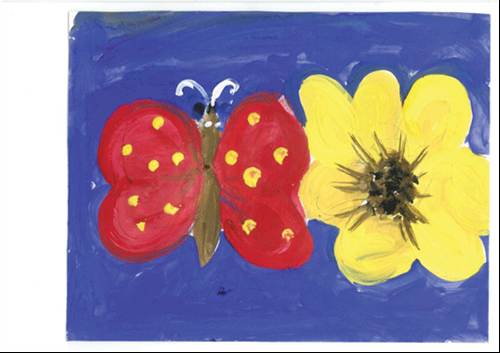 Indian IT services provider MindTree is celebrating 10 years supporting the Spastics Society in Indian state Karnatica which was formed in 1999. The company helps the children with placements, employment and internships.

To celebrate MindTree's tenth anniversary last year children of the Karnatica Spastics Society were invited to draw pictures to depict this milestone.

The company's logo was also the creation of one of the children. (see picture 7)

See this gallery and the colourful ways the children have created images representing the number 10.