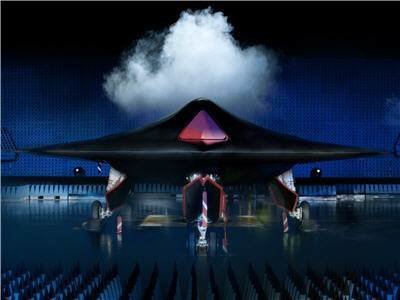 Named after the Celtic god of thunder, the concept demonstrator will test the possibility of developing the first ever autonomous stealthy Unmanned Combat Air Vehicle (UCAV) that would ultimately be capable of precisely striking targets at long range, even in another continent.