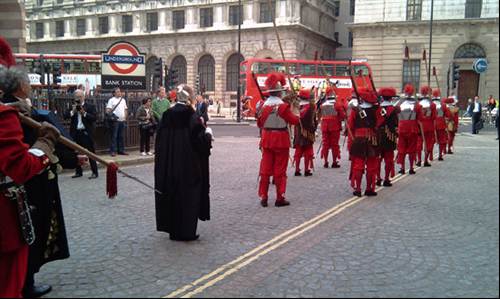 The Worshipful Company of Information Technologists was granted a Royal Charter – one of only 1,000 to be awarded over the past 800 years – in a ceremony full of pomp and circumstance at St Paul’s Cathedral on 17 June. After the service, the Lord Mayor’s pikemen escorted the Royal Charter to Mansion House, where WCIT members celebrated with a formal white tie dinner.