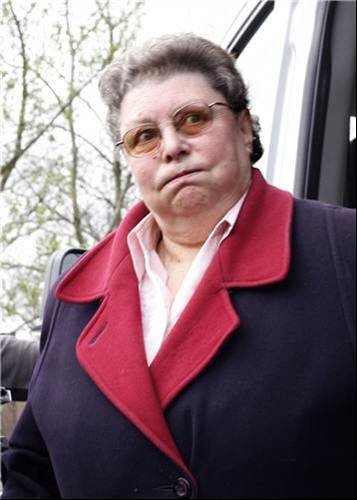 Gordon Brown found himself at the centre of a media storm after describing a Labour supporter as a "bigoted woman". 66-year-old widow Gillian Duffy spoke to Brown for around five minutes while he was on the campaign trail in Rochdale.

During the brief conversation Mrs Duffy expressed concern about immigration from Eastern Europe. After the conversation ended a smiling Brown then jumped into his waiting car and sped off.

Unaware his microphone was still switched on, he was then heard commenting: "That was a disaster. He then berates an aide, saying: "Should never have put me with that woman" and "whose idea was that?" When the aide asks what Mrs Duffy said, Brown replies: "Everything. She's just a sort of bigoted woman who says she used to be Labour." Ironically Mrs Duffy said their conversation had been "very good" and that Brown "seems a nice man".

Asked on a later BBC Radio 2 interview about the remarks, a squirming Brown apologised.