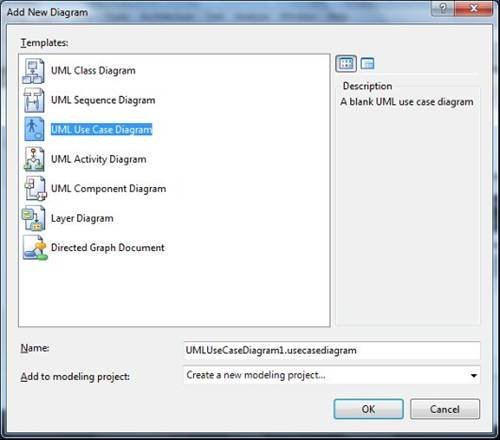 Visual Studio 2010 includes numerous improvements to its coding, debugging and testing tools. The IntelliTrace debugger uses a log to enable stepping back as well as forward through code. You can also attach logs to bug reports. Standard UML diagramming has been added to the high-end editions. Team development is easier to set up, thanks to a streamlined installer for the Team Foundation Server which handles shared code repositories, and includes a new feature called gated check-in which can prevent faulty code from being added to a project