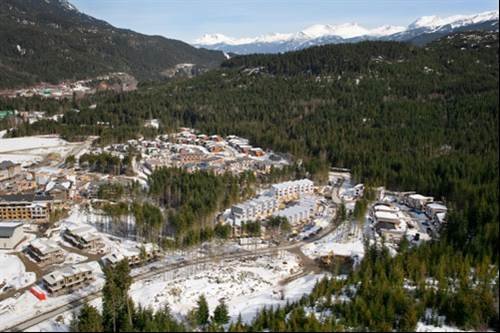 The Athletes Village Community Centre has recorded energy savings of 64%.