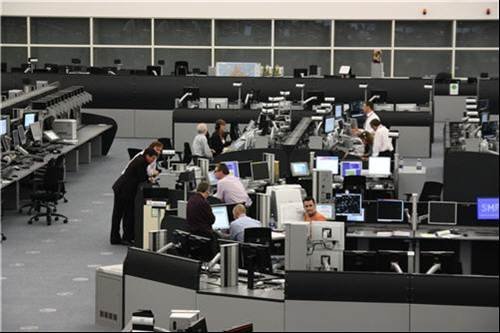 Security and continuity: The control room is protected by a Faraday Cage, preventing the use of mobile phones. Ordinary business systems are completely separate from the control room systems, and there are several layers of firewalls.

Astill says the most likely thing to fail is the power. Preswick’s power comes from two separate supplies, and if both of these fail, there are four generators. If these go down, there are 110 tonnes of batteries on site that will run the place for two hours.

There’s also an off-site contingency building, although the location is undisclosed. The control room has four separate power threads, so if one fails only a quarter of the room will be affected. Each controller has a workstation with two terminals, and no workstation has two terminals on the same power thread.

Chief systems engineer Frank Crozier said, “There is a huge amount of testing – months in some cases when we make changes to the software. We have multiple systems so if one has a problem