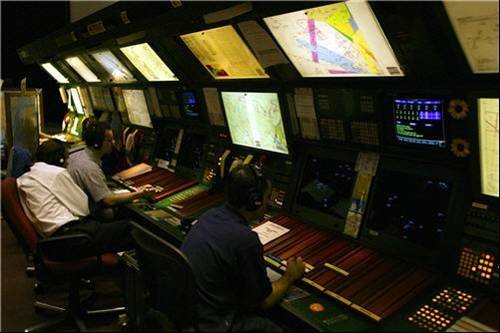 Reducing the distance between flights: Notwithstanding environmental concerns, people keep flying and the skies keep getting busier.

Technology is helping more flights take to the skies by improving the surveillance tools on board an aircraft, allowing them to fly closer together.

Traditionally, aircraft use high frequency radio to report their position when crossing oceans. Satellite-based datalink communications have improved this, boosting accuracy and frequency.

The next step is one many airlines have already taken, installing systems called Automatic Dependent Surveillance – Broadcast or Contract (ADS-B and ADS-C). These help an aircraft to accurately report its position and share it with other nearby planes, and it creates the possibility of allowing flights to travel closer together.

NATS says it is also trialling new ways of working called In-Trail Procedures that could reduce separation from the current ten minutes to five.