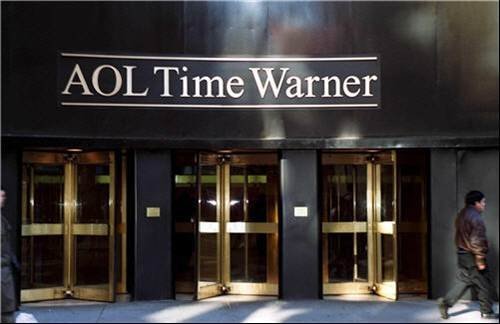 The media world was turned around on it’s head when AOL bought Time Warner – New Media was eating Old Media! It was a rocky relationship to be sure. Soon after the dot com bubble burst, and the long champagne lunch and fussball tables of startups all over the world were curtailed. Friends reunited launched, very much ahead of it’s time, and gave us something we had no real term for. Little would we know that this was social networking in it’s earliest form. Google Adwords was born, and the penny slowly dropped about how powerful Google was about to become. The ILOVEYOU worm ravaged companies big and small.