3. No more industrial relations trouble - 10 IT Christmas wishes for business 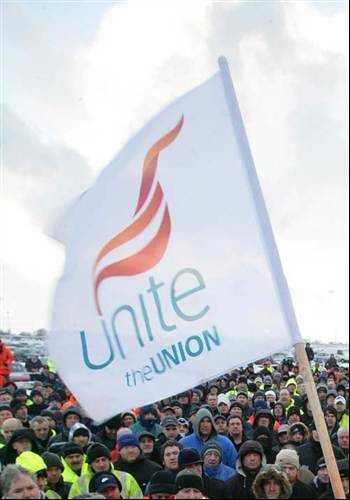 3. No more industrial relations trouble - 10 IT Christmas wishes for business

2009 has been a year tainted by IT job cuts and industrial action. The unions have been busier than ever. Banks which are facing a new economic reality have been slashing IT jobs by the thousands, while IT suppliers such as HP have had to make redundancies and reduce costs. Strike action can be damaging for IT suppliers and the CEOs that have agreed to work with them.

The end of the year and the seasonal festivities are often a time for reflection. But what will CEOs be asking CIOs to give them for Christmas?

Computer Weekly looks at what challenges CIOs might be faced with next year.