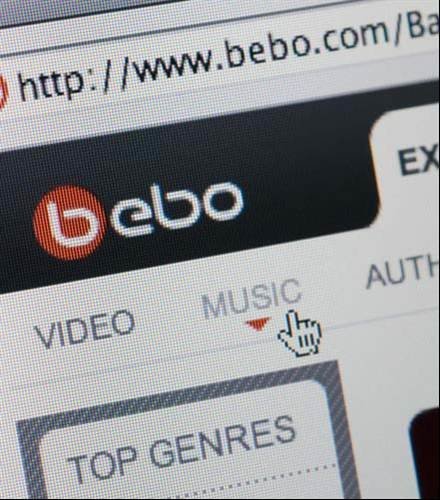 The tenth most searched for term in 2009 in the UK was the name of social networking site 'Bebo' - a catchy acronym for blog early, blog often. It was launched in 2005 and acquired by AOL in 2008.