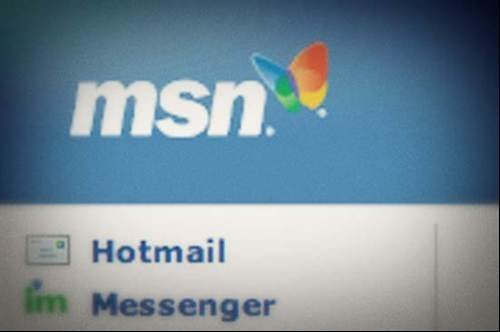 One of the earliest and best-known e-mail services is Microsoft's 'Hotmail'. It is used by hundreds of millions of people worldwide. The plethora of competitors have, it appears, failed to quash its searchability.