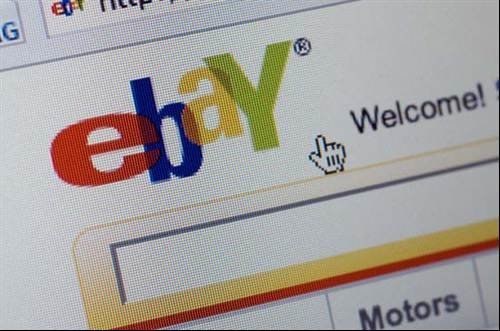 The online auction site, which was launched in 1995, allows people to buy and sell almost anything. One Computer Weekly reader bought a computer that contained the banking details of one million people. A second-hand hard drive bought on 'eBay' also revealed confidential information about a US missile defence system.