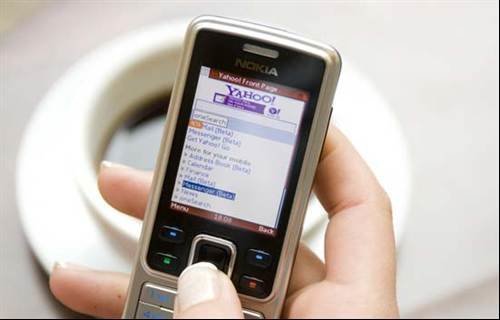 'Yahoo' is a word synonymous with the internet. The internet service provider's name has appeared a lot this year because it became a Microsoft acquisition target.