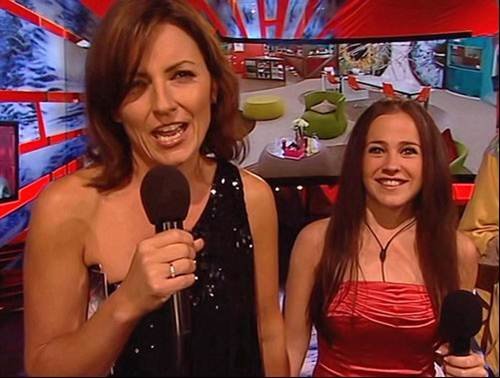 The soon to be defunct TV series on Channel 4, where strangers live in the public eye for 24 hours a day for weeks, was in its fifth series.