One to relax - An Apple iPhone app for everyone 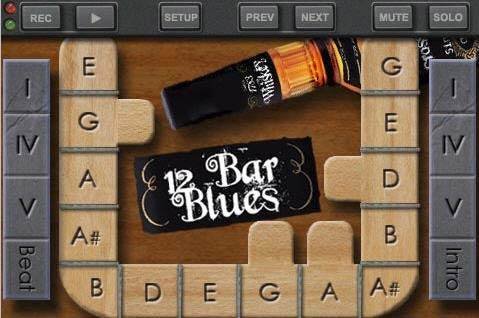 One to relax - An Apple iPhone app for everyone

If you are on a long trip and you want to do more than just listen to music you can annoy fellow travellers by using an app known as iBand. It can make music with pocket-sized instruments then mix everything together to compose an entire song.