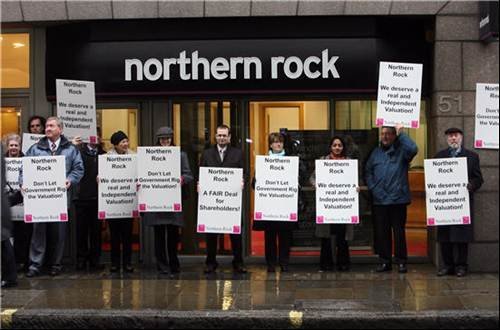 An early sign that even banks could get into financial trouble occurred when Northern Rock received an emergency loan from the Bank of England and was nationalised. But few would have believed what happened 12 months later.