What happened to ICL 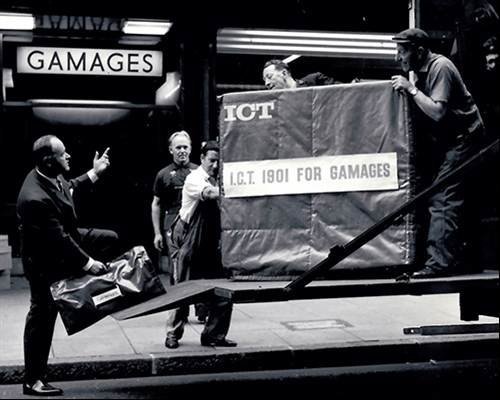 What happened to ICL

ICL began life in 1968 as International Computers and Tabulators, as Britain’s answer to the mighty IBM.

The company produced IBM clone mainframes for the UK public sector. Pictured is one of the first such machines manufactured, being delivered to its new owner, the London department store Gamages.

ICL formed an alliance with Fujitsu in the 1980s, which eventually led to the Japanese computer giant taking over ICL completely, and dropping the ICL name. In 2002 it was renamed Fujitsu Services.