What happened to Atari 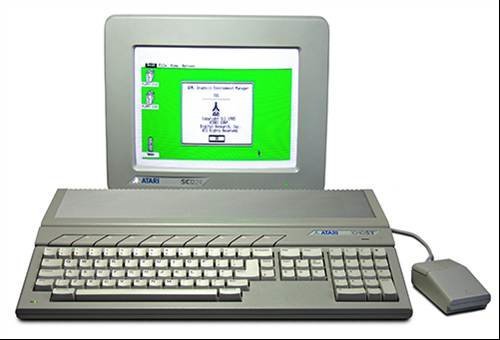 What happened to Atari

Atari began in 1972 and became a major player in the console games business with the advent of its first games console, the 2600 video computer console.

The company tried to develop a rival to the Apple II home computer and finally managed to offer a fully fledged home computer, the Atari ST, to rival Commodore’s Amiga. >>