What happened to Micro Instrumentation and Telemetry Systems (MITS) 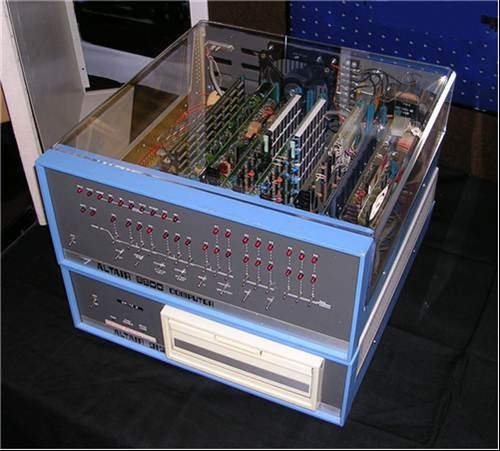 What happened to Micro Instrumentation and Telemetry Systems (MITS)

It all began with Micro Instrumentation and Telemetry Systems (MITS), the company which invented the Altair 8800. This was the microcomputer that Bill Gates and Paul Allen programmed, which led them to form Microsoft in 1975.

MITS started in 1971 as a company specialising in making microelectronics for model rockets. The company was acquired by Pertec in 1977 – which aimed to capitalise on the nascent home computing market – which was in turn acquired by Triumph-Alder. MITS founder, Henry Edward Roberts, now practices medicine in Georgia, according to Wikipedia.

A whole industry of home computing and games consoles blossomed as a result of the success of the Altair 8800, such as Clive Sinclair’s ZX81, the UK’s first really affordable home computer. >>