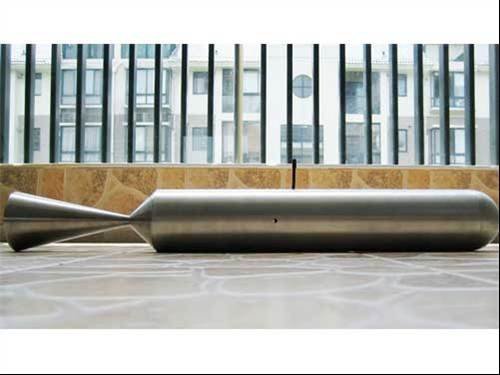 It is designed to skid its way 500 metres across the surface driven by a small rocket.

Selene also wants to set off fireworks on the moon when the rover lands to celebrate the Chinese Year of the Dragon.