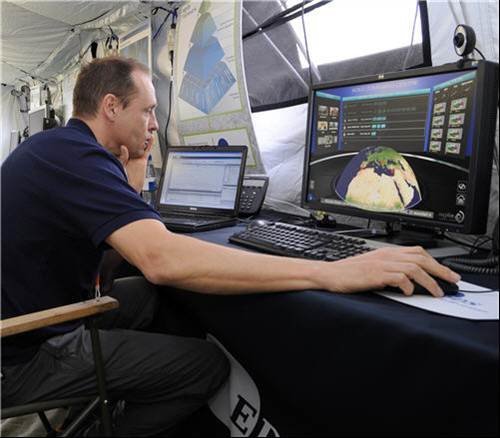 EDS’s Agile platform allows commanders to access and use all available ISTAR (intelligence, surveillance, target acquisition & reconnaissance)services and to access distributed data repositories across the theatre.