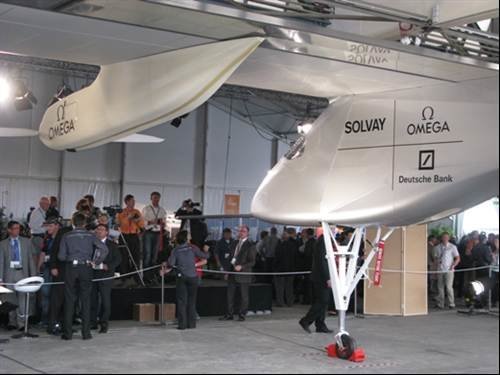 The HB-SIA’s payload is 160kg, which includes the pilot, parachute, oxygen equipment, food and water.