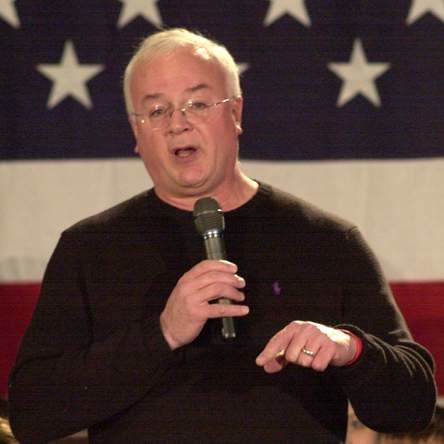 Even the UK government hasn’t managed this yet – in Battle Creek city in Michigan in the USA, mayor Mark Behnke managed to post employees’ personal information on a website available via his Twitter page. Behnke uploaded a document which he thought didn’t contain the information, but an employee had mistakenly given him the wrong thing. It led to personal information, like social security numbers, on 65 employees being available via Twitter. The document was removed and the employees were offered free identity protection services for a year.