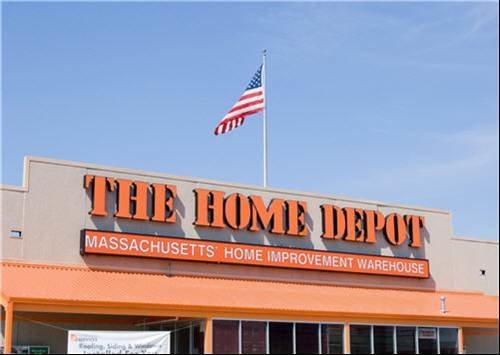 American retailer The Home Depot Center was commented on for it’s strange use of Twitter, after the company has inexplicably decided to start spamming the same response every time someone tweets about skateboarding. It sends out @ replies to anyone who does, but the strategy doesn’t seem to have worked yet – they only have 40 followers.