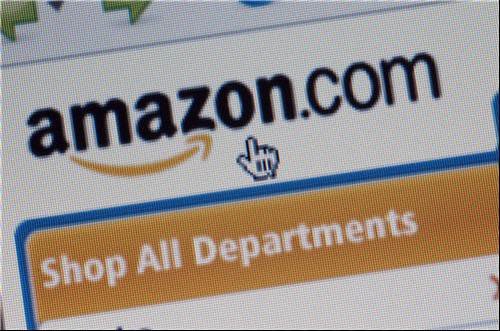 Not only does social media make it easy for uninitiated staff to make PR gaffes, Twitter means the news spreads like wildfire. Amazon learnt the hard way that Twitter can take a problem and make it huge. The hash tag #Amazonfail quickly became one of the most popular tags on the site in April, after the online retailer started to class lesbian and gay books as adult products, irrespective of content. The story broke after writer Mark Probst couldn’t get a sales ranking for two of his books, and found that hundreds of books had been similarly blacklisted. The company blamed a glitch in its sales rank feature, but thousands of Twitter users weren’t convinced and there are still negative tweets about the incident now.