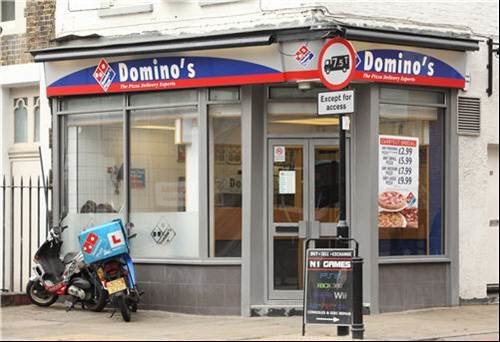 Dominos Pizza actually gets sites like Twitter right most of the time, but every so often something shows just how little control companies have over their brands in the age of social media. The fast food company suffered untold damage when an employee was filmed sneezing on food and stuffing cheese up his nose. The video was posted on You Tube and viewed over a million times. The company shrewdly also used the video-uploading site to try and combat the bad publicity, but could only do so much.