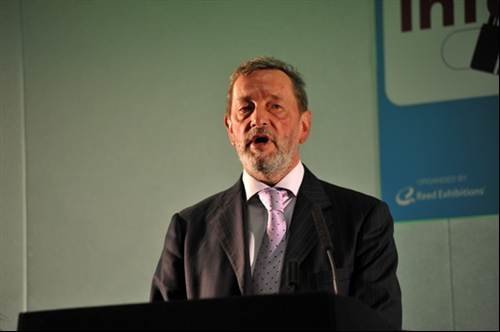 The former home secretary and MP for Sheffield Brightside David Blunkett opened the keynote programme and promptly backed the Government's u-turn on its idea to have one central big brother database to store all communications data. Blunkett said that while this would improve UK security, one massive database was too vulnerable and its security could not be guaranteed.