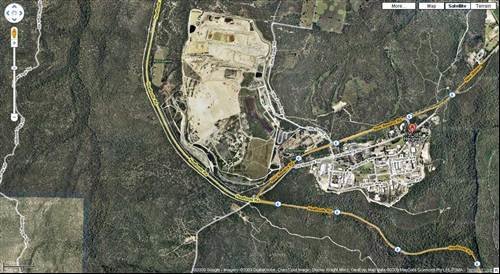 Lucas Heights is a suburb in southern Sydney, in the state of New South Wales, Australia. Lucas Heights is located 31 kilometres south-west of the Sydney central business district, in the local government area of the Sutherland Shire.