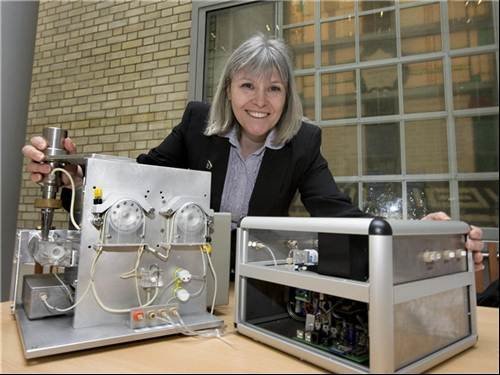 The Portable Battlespace Bio Detection unit is from the ministry’s Defence Science and Technology Laboratory (DSTL). The unit is capable of detecting the full spectrum of biological warfare threats from a unit the size of a suitcase. The current units come in four tonne trucks, so this smaller unit will make it easier to assess the environment troops are in for biological and chemical threats.