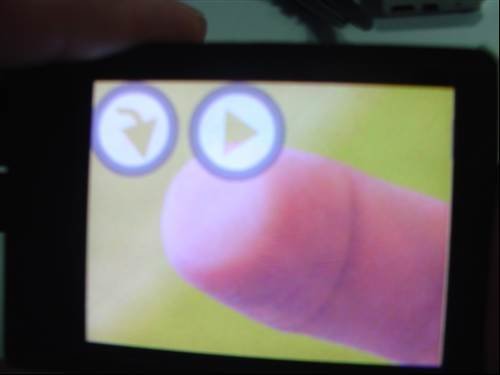 This device demonstrated how users would work behind the display to interact with applications for email, messaging and even games. Even smaller devices are envisaged such as pendants, watch faces using touch sensitive straps, and even finger rings. Microsoft is to publish studies in April proving that finger touch control is viable using devices with a diagonal dimension of only 8mm.