E-waste piled up in a town in Nigeria 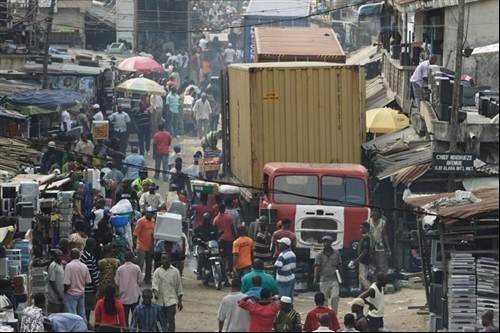 E-waste piled up in a town in Nigeria

Greenpeace took an irreparably broken TV, fitted with a tracking device, to the UK’s Hampshire County Council for recycling. Instead of being safely dismantled in the UK or Europe, as required by law, the Council’s ‘recycling’ company, BJ Electronics, passed it on as 'second hand goods' after which it ended up in Nigeria.