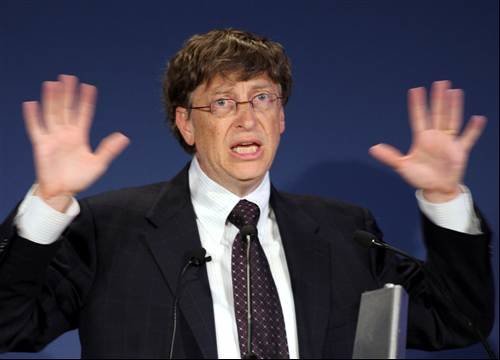 Microsoft continued to dominate the headlines in June as founder, and chief software architect, Bill Gates, aged 52, finally left the firm he founded as a teenager. Gates served his last day at Microsoft on 27 June. Steve Ballmer, CEO since 2000, had already increasingly become the public face of the company. Gates left to focus on his philanthropic work at the Bill and Melinda Gates Foundation.