2008 IT year in pictures: Google Chrome 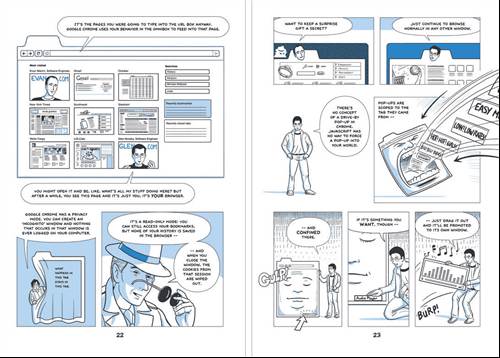 2008 IT year in pictures: Google Chrome

In September, search engine and online services giant, Google, released its debut browser application in Beta, Google Chrome. Google claims that Chrome is faster, more stable and more secure than Microsoft's Internet Explorer. According to reported tests, the Java-based browser is 12 times faster than Internet Explorer. However, Google had to tweak the code to fix bugs and and prevent crashing. From an IT director's perspective, Chrome had benefits, but the browser client layer was risky.