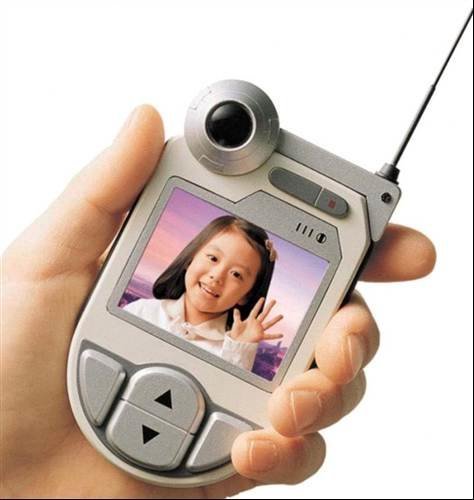 Englebart also demoed how documents could be linked together using what we know today as hypertext linking. He show video conferencing by overlaying a computer screen with a TV image and explained how the Augmented Human Intellect (AHI) Research Center would be working with ARPA on a network that later became the internet. Engelbart said such a network would need to provider a way for users to “see” what services were available. This idea is very much how internet-based services and web services work today.