I'm a PC, long before a Mac 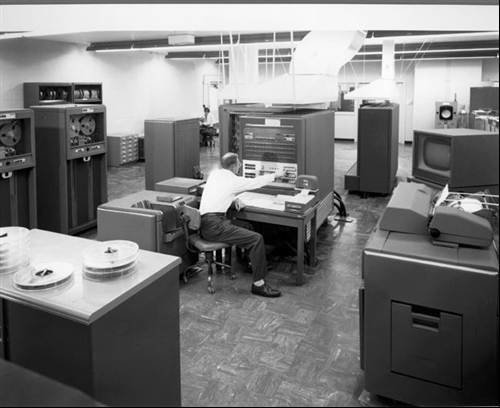 I'm a PC, long before a Mac

One of the most significant things Engelbart said, relates to personal access to enable users to collaborate and access shared computer resources. In the 1960s computers were large machines in housed in specially designed machine rooms, where men in white coats nurtured the precious hardware.