40 years of the mouse, but will it survive? 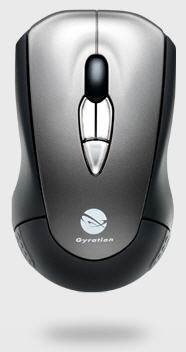 40 years of the mouse, but will it survive?

Today, the mouse has become the preferred way users interact with their computer’s graphical user interface and the internet. These days, infrared sensors track movement. Some mice, like the Air Mouse, even include motion sensors, which enable users to wave the mouse in the air to control a cursor on the screen.