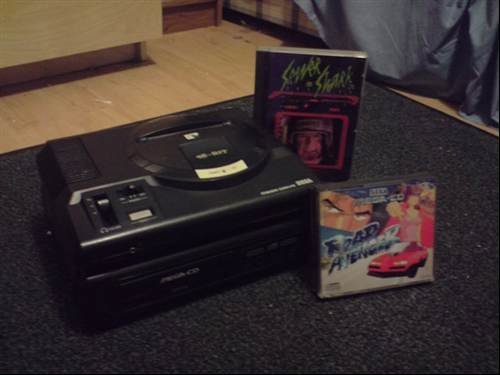 Next up, Super Nintendo's rival the Sega Mega Drive. Another great console with classics such as Sonic 2, Streets of Rage 1, 2 and 3 and Shinobi. Sega went for more of a dark side look and definitely tried to add value to the Mega Drive by releasing the 32x (making the Mega Drive a 32bit console) and the Mega CD (pictured). Where the Mega Drive failed in my opinion was with the controller as it had a restrictive three buttons while the Snes had six.